The Oregonian and OregonLive.com business reporter Allan Brettman joined SEMpdx at their annual Rooftop Networking Party. His story about the event can be seen on OregonLive. 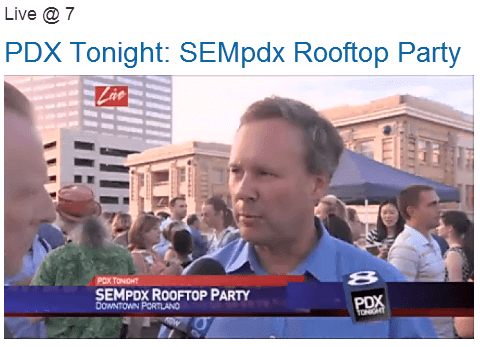 Marketing industry magazine and news website Media Inc., reports on 2013 SearchFest, including prominent mention of many event sponsors. The full article can be found at Media-Inc.com. Legacies of War in The Oregonian

“Voices From Laos” event featured on the cover of the Metro section of The Oregonian. Full article by Mike Francis can also be seen on Oregonlive. Legacies of War on ABC