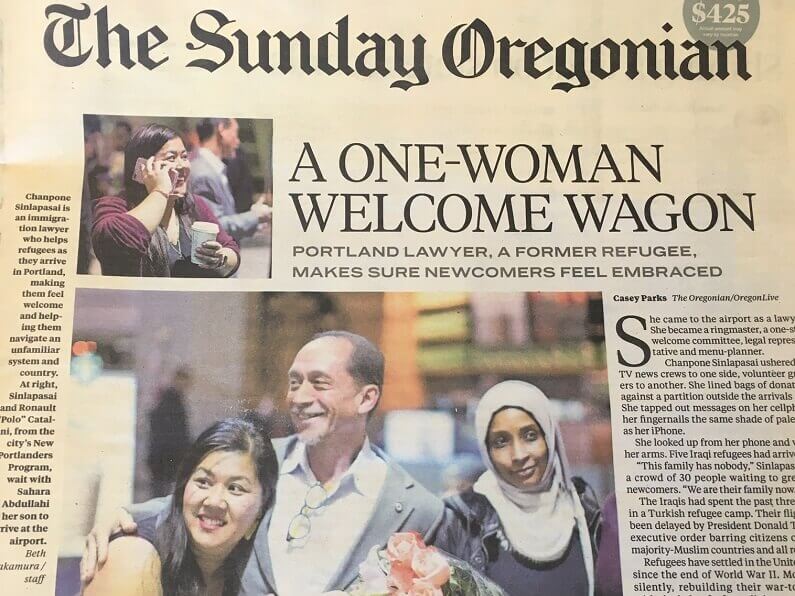 Chanpone Sinlapasai-Okamura is an immigration attorney and refugee advocate. In addition to her law practice, Marandas Sinlapasai, Chanpone was a refugee herself. She was featured in the Sunday Oregonian, see the entire article, Refugee-turned-lawyer helps others start the path in Portland, on OregonLive.com. 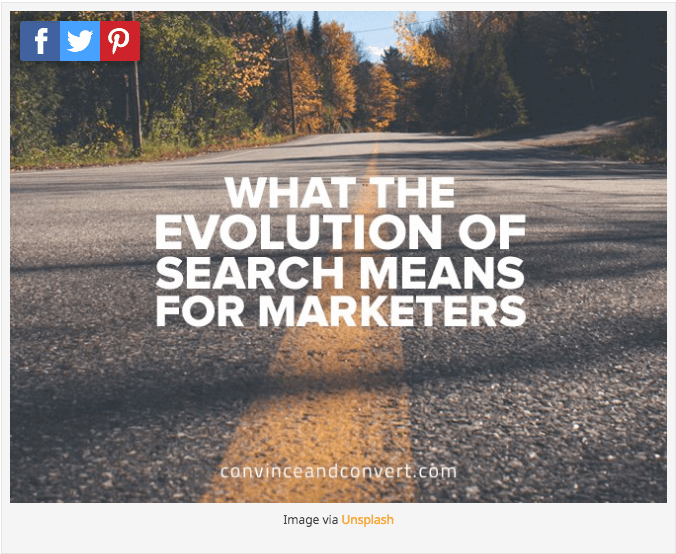 Convince & Convert featured an article written by SEMpdx Advisory Board Member, Mike Rosenberg. The article shares the evolution of search marketing and what that means for marketing professionals. Placement of industry article on the Convince & Convert blog:

How to Protect Yourself from Shady Search Marketing

by SEMpdx Board Member Todd Mintz of 3Q Digital.